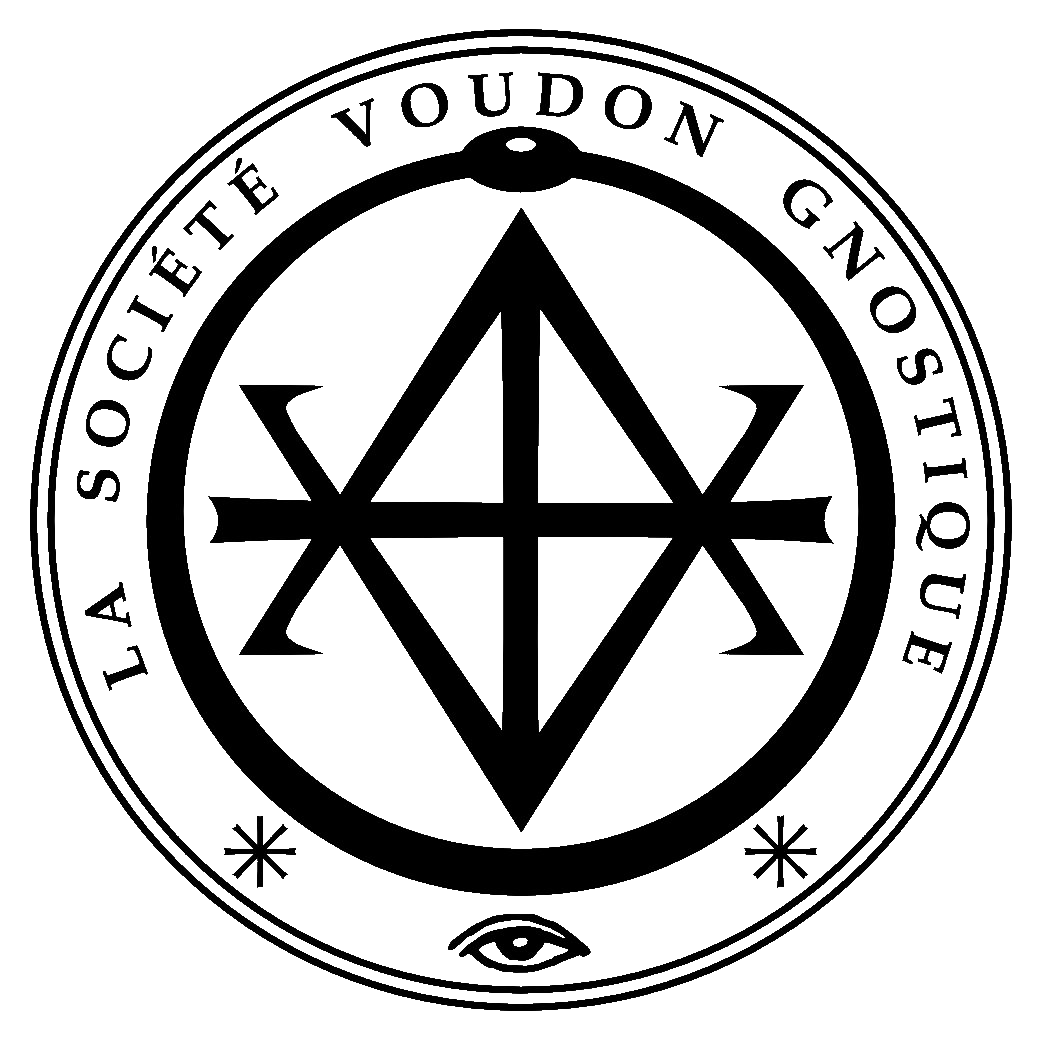 The Société Voudon Gnostique (S.V.G.) operates under the spiritual patronage of Docteur David Beth. Born in Angola, Africa, he has lived for 20 years on the African continent including Nigeria and Kenya. He has studied and been initiated into various currents of Afro-centric spirituality and magic working with specialists in Africa, Europe and Brasil. Docteur Beth has also been fully initiated as a Houngan Asogwe of Haitian Vodou in the house of Edeyo Soulage Menfo Bon Mambo, Port au Prince.

In the first decade of the new millennium David Beth was the Sovereign Grand Master of the Ordo Templi Orientis Antiqua (O.T.O.A.)/La Couleuvre Noire (L.C.N.) after having been personally mentored, initiated and consecrated by Michael Bertiaux. Docteur Beth considered his tasks in these orders fulfilled in 2009 and consequently resigned from all offices and duties to focus on a total reorganization and restructuring of esoteric energies and transmissions along biocentric lines. This work led to the insemination of the S.V.G., a magico-Gnostic Vodou secret society which is firmly based on Haitian esotericism but further empowered by African esoteric and magical transmissions as well as teachings of a Western Kosmic Gnosis. Fusing these elements together in a harmonious way has created a powerful international body of initiates who are perfectly equipped to engage the spiritual and magical challenges in a globalized and ever-changing world.

La Société Voudon Gnostique works under the direction of Docteurs Michael Moser & Alan Kostrenčić who are the direct representatives of Hierophant David Beth.

Theme by Anders Noren — Up ↑